Seattle Neighborhood Greenways works toward creating safe and welcoming streets for all modes of transit in Seattle. 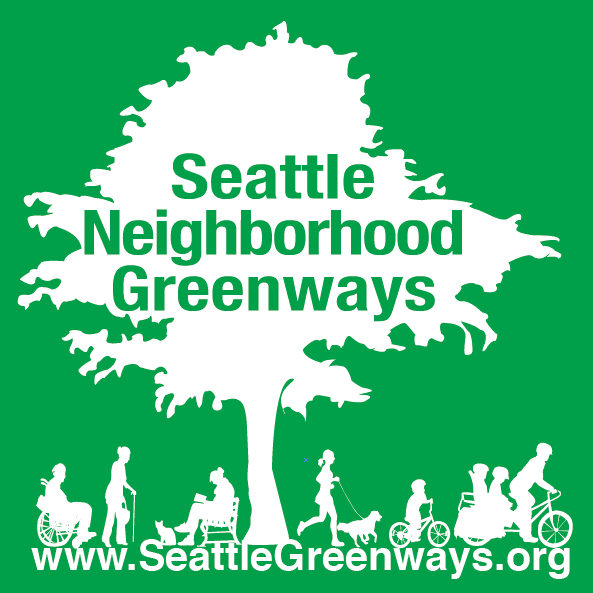 We first began working with Seattle Neighborhood Greenways Executive Director Gordon Padelford when he reached out to us at the beginning of the year to collaborate around bicyclist and pedestrian mobility improvements on Rainier Ave S. This was perfect timing, as we were already anticipating the Urban Land Institute’s Technical Assistance Panel in June, showing that the City is considering reinvigorating the Accessible Mt. Baker Plan.

Since then, we have collaborated with Gordon and Seattle Neighborhood Greenways on two important letters to the city. First, we signed onto a letter that SNG was sending, asking for funding to study and build more bike lanes, particularly in Southeast Seattle. Then, SNG signed onto a letter that we wrote, asking the City to pursue the Accessible Mt. Baker plan. That effort led to a meeting with representatives from the City’s Interdepartmental Team, to find out what they are planning for the coming months and years.

Through our advocacy on Accessible Mt. Baker, we have been developing our relationship with the organization and with our local chapter, the Rainier Valley Greenways.

In April, we had the opportunity to be a part of a walking and transit tour for the new director of the Seattle Department of Transportation, Sam Zimbabwe. It was a rich opportunity to meet new people from Seattle Neighborhood Greenways, as well as other bike and pedestrian advocates. Local journalist Natalie Bicknell, a Senior Reporter for The Urbanist, interviewed some of our board members and staff at FareStart Cafe after meeting us on the tour and becoming interested in the Hub Alliance perspective. She is planning on publishing an article about Accessible Mt. Baker and the Mt. Baker Hub Alliance sometime in the immediate future.

Finally, our first letter to the City about bike lanes paid off in June. Seattle Neighborhood Greenways found out that the projects in Mt. Baker were some of the only projects to be approved by the City Council to receive funding in the current Bicycle Master Plan. On June 18th, three Hub Alliance representatives went to City Hall to thank City Council members for funding the completion of the Neighborhood Greenways in Mt. Baker. We also thanked them for funding the construction of bike lanes on Martin Luther King Jr. Way S from Franklin High School to the I-90 Mountains to Sound Greenway Trail. This will provide a huge addition to the bicycle connectivity in our area. While there, we urged the City to move forward on their studies of the bicycle lanes on MLK Jr. Way S from Columbia City to Franklin High, which will complete the huge commitment to bicycles on MLK. We are enthused about our building alliance with SNG and our engagement with local SNG chapter, Rainier Valley Greenways, moving forward. 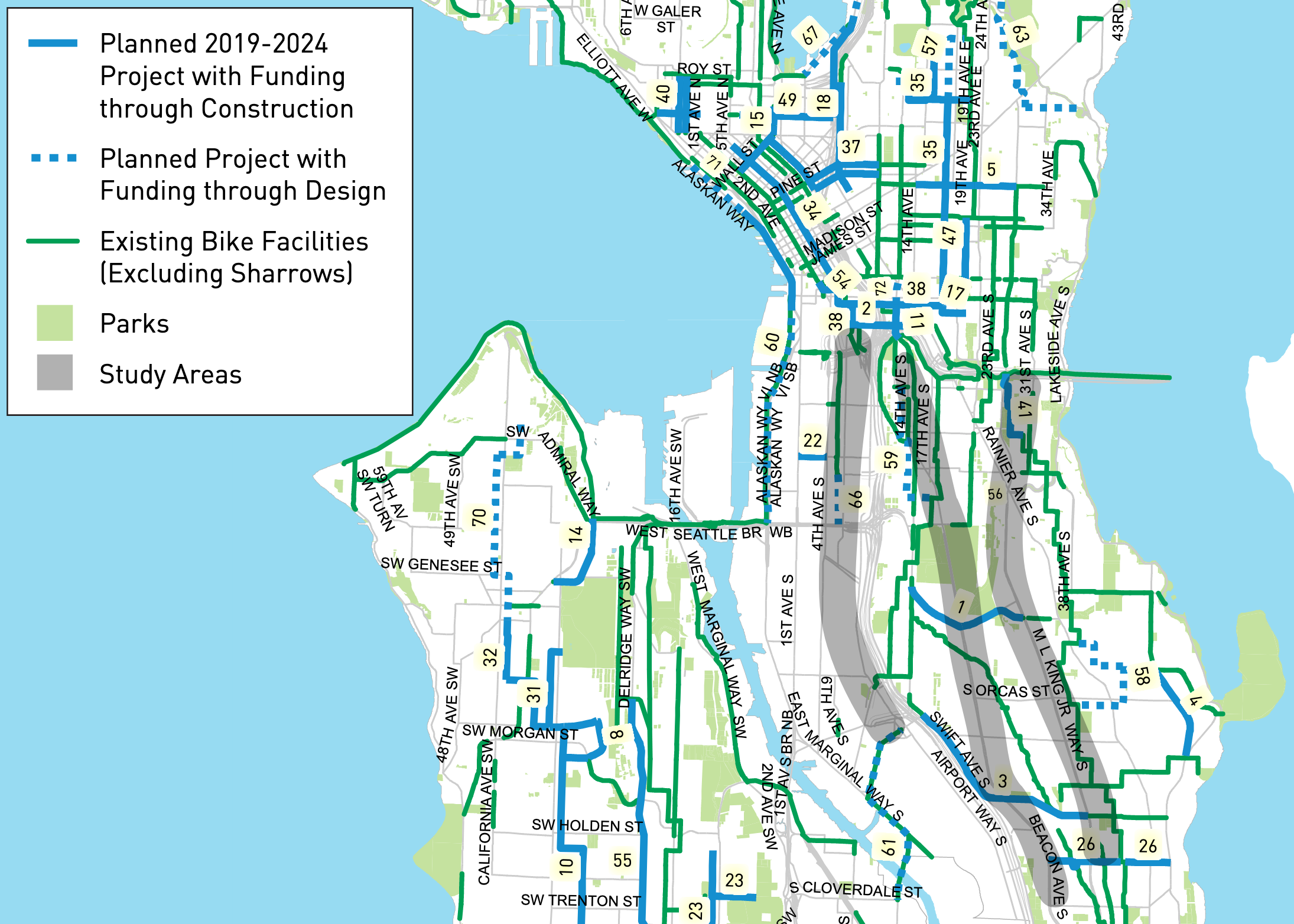